The origins of this town on the banks of the Tormes river go right back to the end of the 12th century. The old town centre is in the process of being officially listed as a Historical and Artistic Site.

This lovely town has architectural monuments of especial interest, such as the beautiful Romanesque bridge with eight arches over the River Tormes, which is simply known as the Puente Viejo, or Old Bridge.

The majestic Castillo de Valdecorneja, which was built in the 12th century and reconstructed in the 14th century, is located at the highest point of the valley. It was the starting point for the old town walls, some remains of which can still be seen.

You can’t leave there without trying its delicious local specialities, including the famous Barco beans (judías) and the Avila chuleton steak. 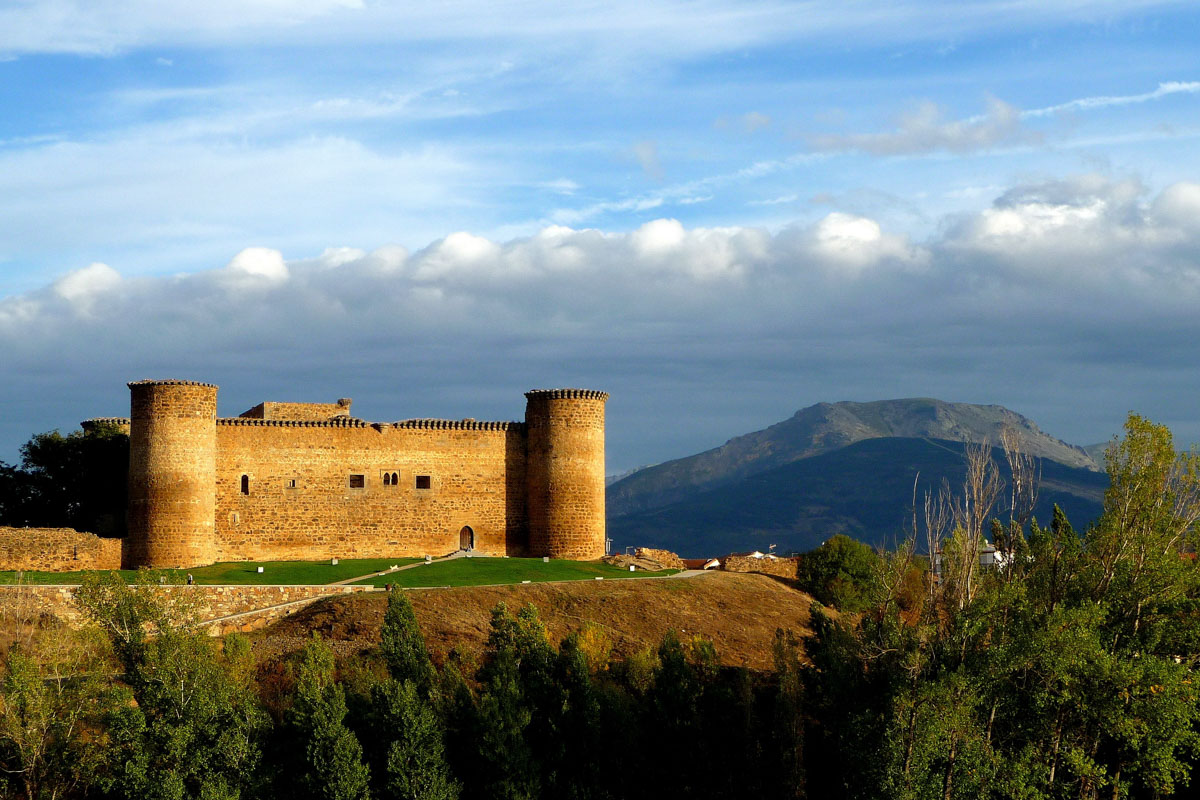 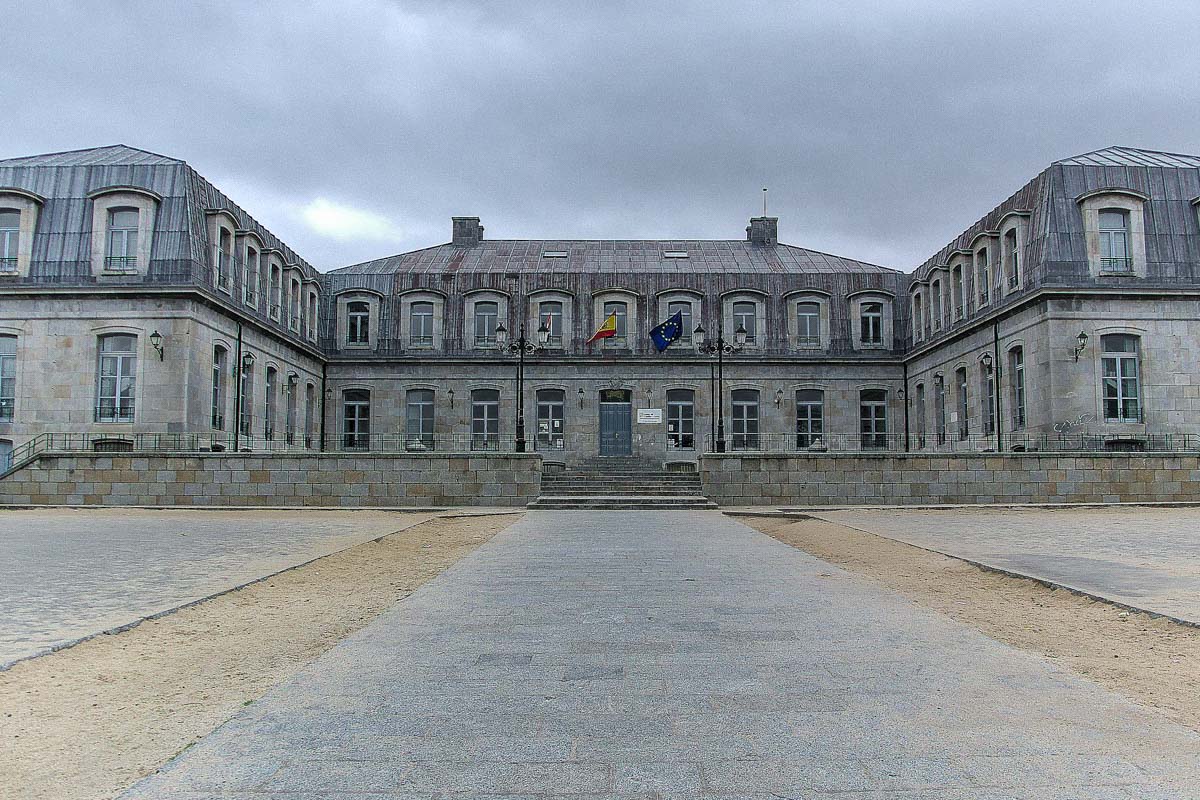 This town has an outstanding old medieval centre with interesting examples of folk architecture, but also palaces and mansions.

Officially declared to be of Cultural Interest (BIC) as a Historical Site in 2008, highlights include the Plaza de España and Plaza Mayor and the Palace of the Dukes of Alba, built in the French baroque style between 1755 and 1766 by the French architect Jacques Marquet.

This is near the town of Cuacos de Yuste, in the La Vera region in the north-east of Cáceres province.

The monastery, which was declared a European Heritage Site in 2007, dates back to the beginning of the 15th century (1402) and is famous because Charles V, the Holy Roman Emperor – who was also Charles I of Spain – not only lived here for many years but also died here. 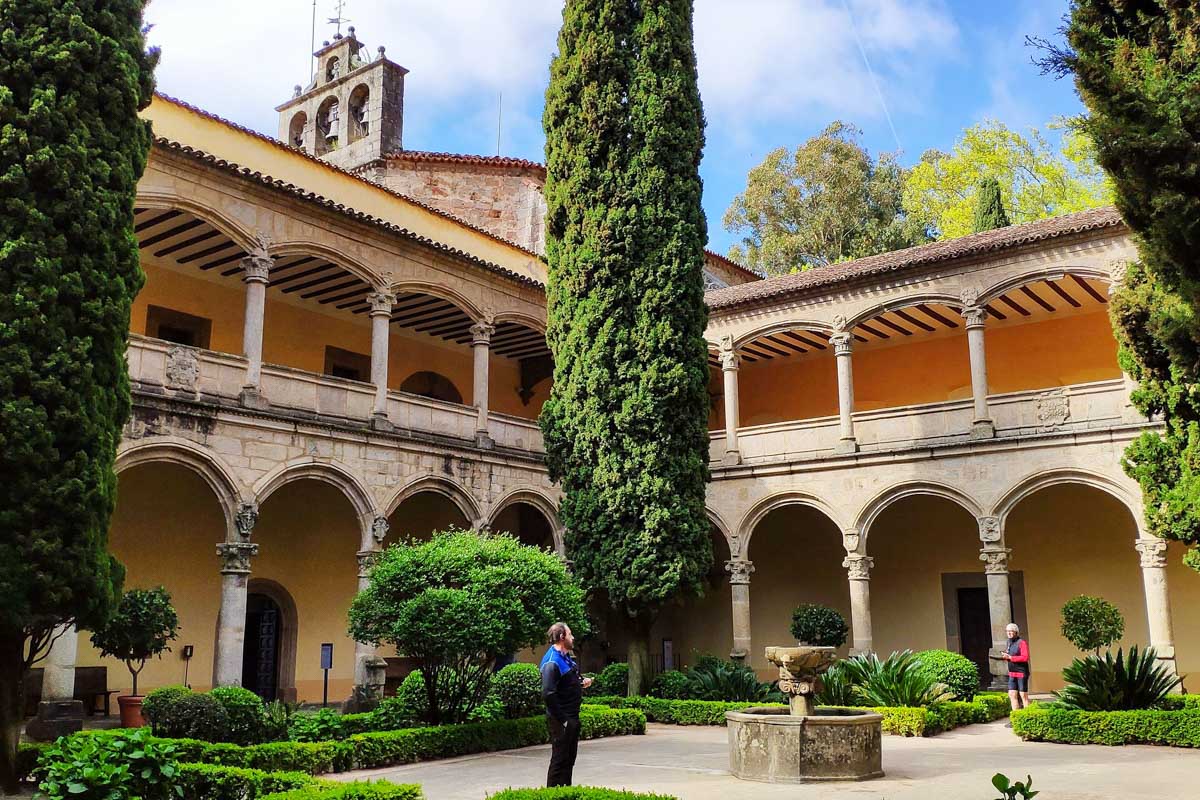 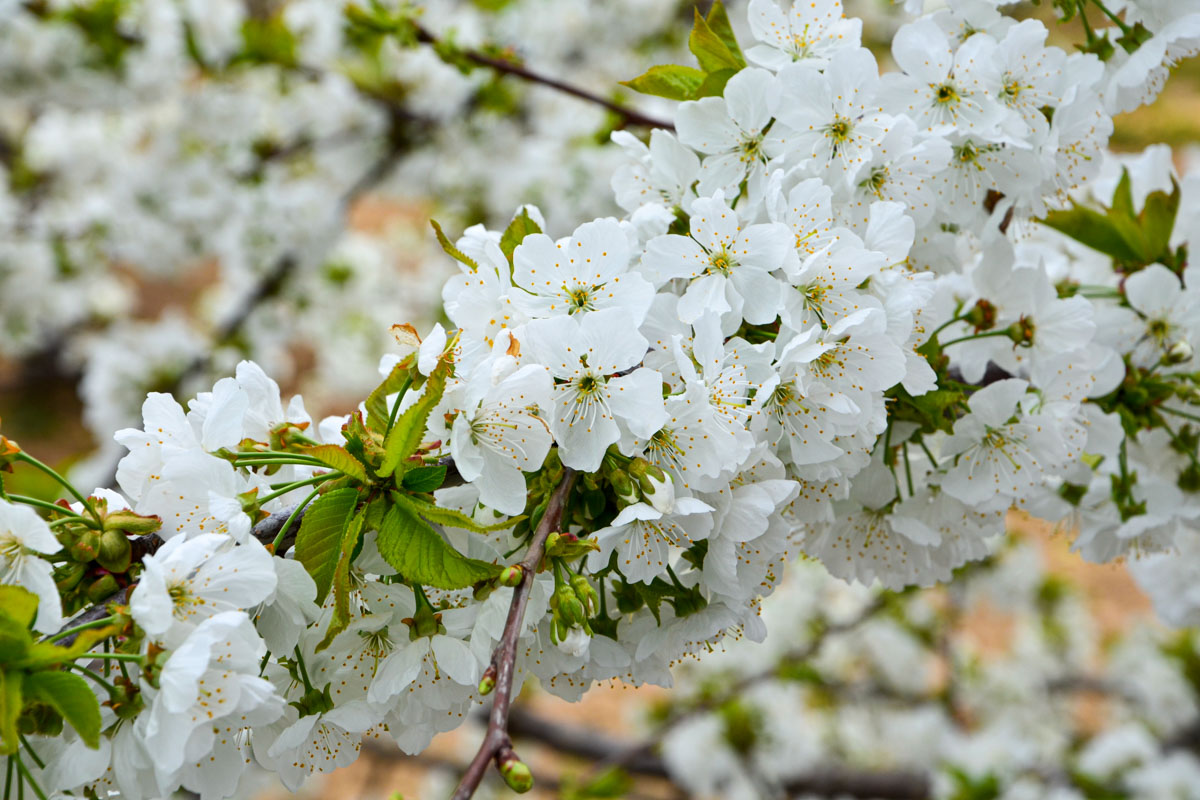 This region is famous for the flowering cherry trees, a beautiful natural spectacle. Each spring, thousands of visitors come from all over Spain and other parts of the world to see it.

The Cherry Blossom Fiesta (a Fiesta of National Tourist Interest) has no fixed date, as it depends on when the cherry trees flower, which usually occurs between the second half of March and the first week of April and usually lasts for about 10 days.

The fiesta originated in the ’70s, when the 11 municipalities in the region decided to hold it as a joint event.

Here you’ll find the first Parador to be built in Spain, the Parador de Gredos, which is set in the former royal hunting grounds of King Alfonso XIII. It was opened in 1928.

The nearby village of Navarredonda, at 1,530 meters above sea level, is one of the highest in Spain. It has a population of 469 inhabitants. 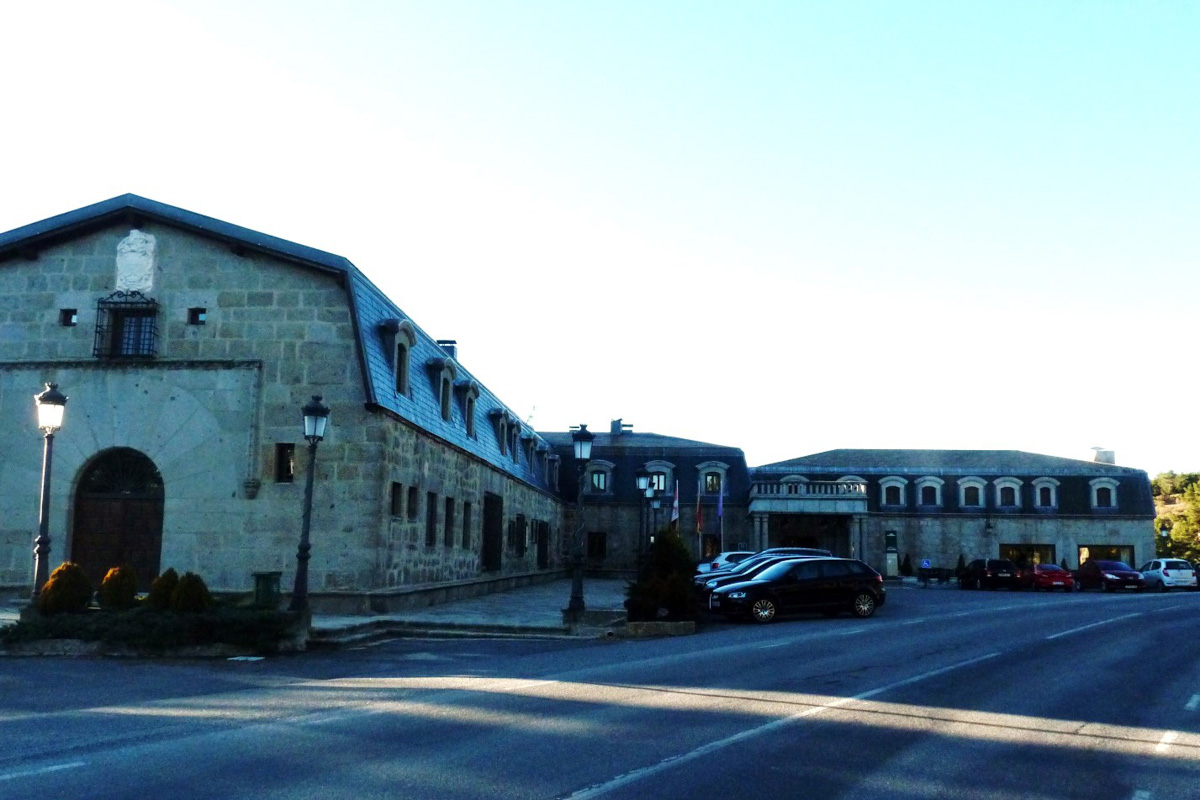 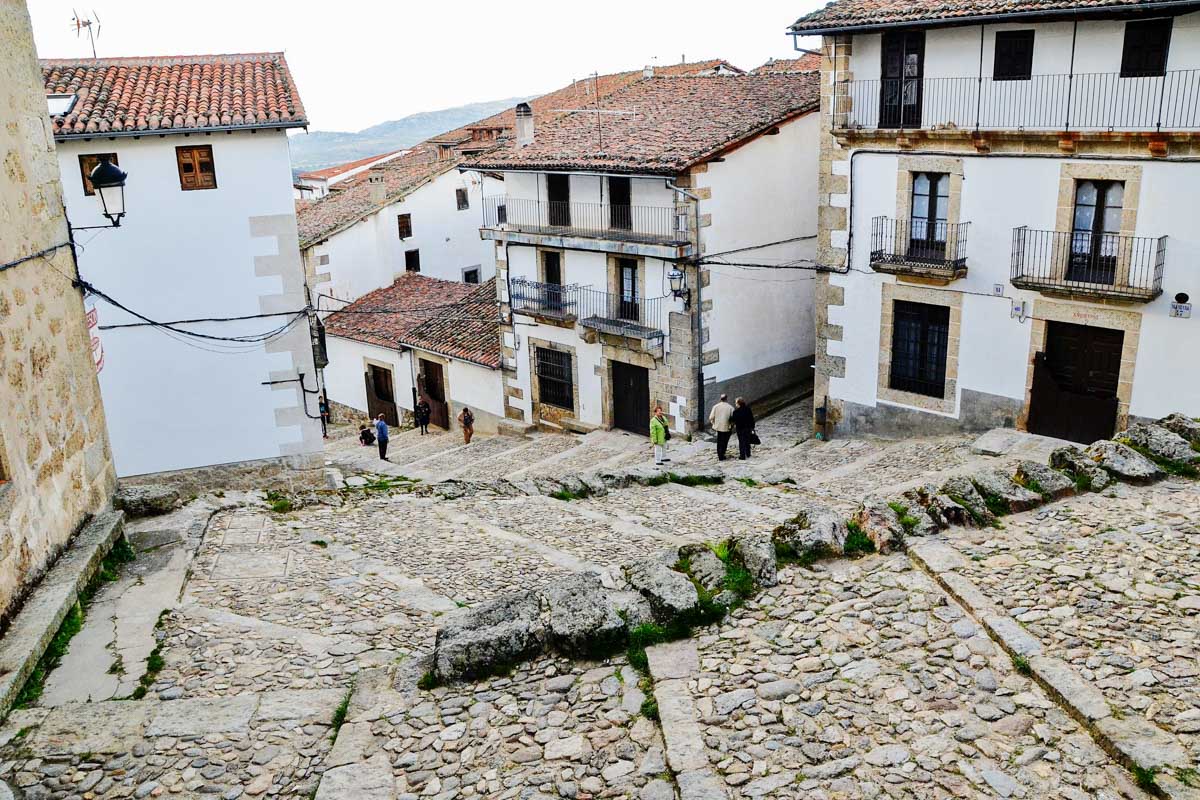 This Salamanca mountain village is famous as one of the most beautiful and best preserved in Spain.

At present this beautiful village is the backdrop for the Spanish television series Luna, El Misterio de Calenda – broadcast by Antena 3 – in which it is called Calendar.

This is very close to Nava del Barco. Before you get there, at the highest point of this pass, you’ll find a parking lot. This is where the route starts and where you can also see a sign describing it. 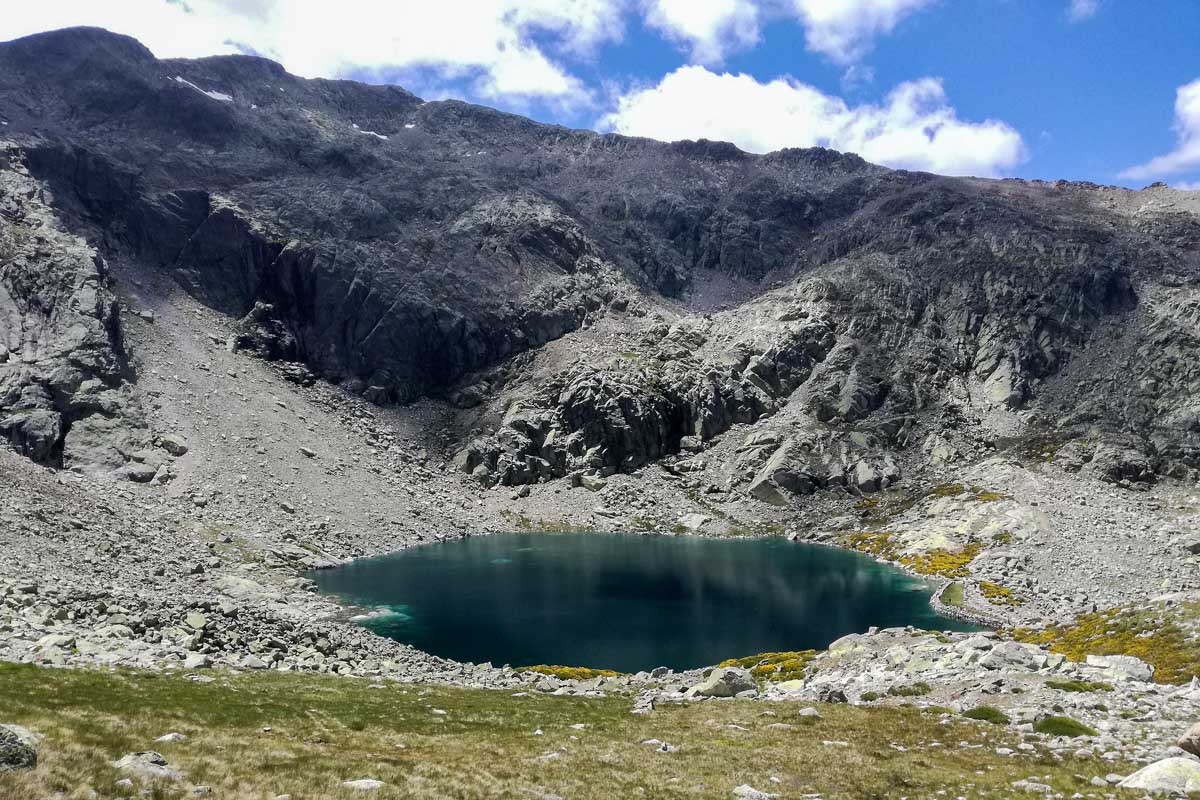 This lake is at an altitude of 1,998 metres, and the amazing colour of its waters – a greenish-blue – makes it very beautiful. To see it, you will have to put on your walking boots and follow a hiker’s route.

About 500 meters from Nava del Barco, along the road to Umbrías, there’s a concrete track, which is where the route starts. The path is clearly marked as PR-AV 39.

The climb takes about 4 hours and the descent about 2 and a half hours.

This, one of the most isolated lakes in the Gredos Mountains, is at an altitude of 2,000 metres. The route to it from Navalguijo is 28 km in total (round trip), and climbs considerably.

It is of medium difficulty, and the estimated time to complete the full round trip, is about 8 hours.

The path starts at the end of the village of Navalguijo, next to a drinking trough, and runs upstream through the gorge 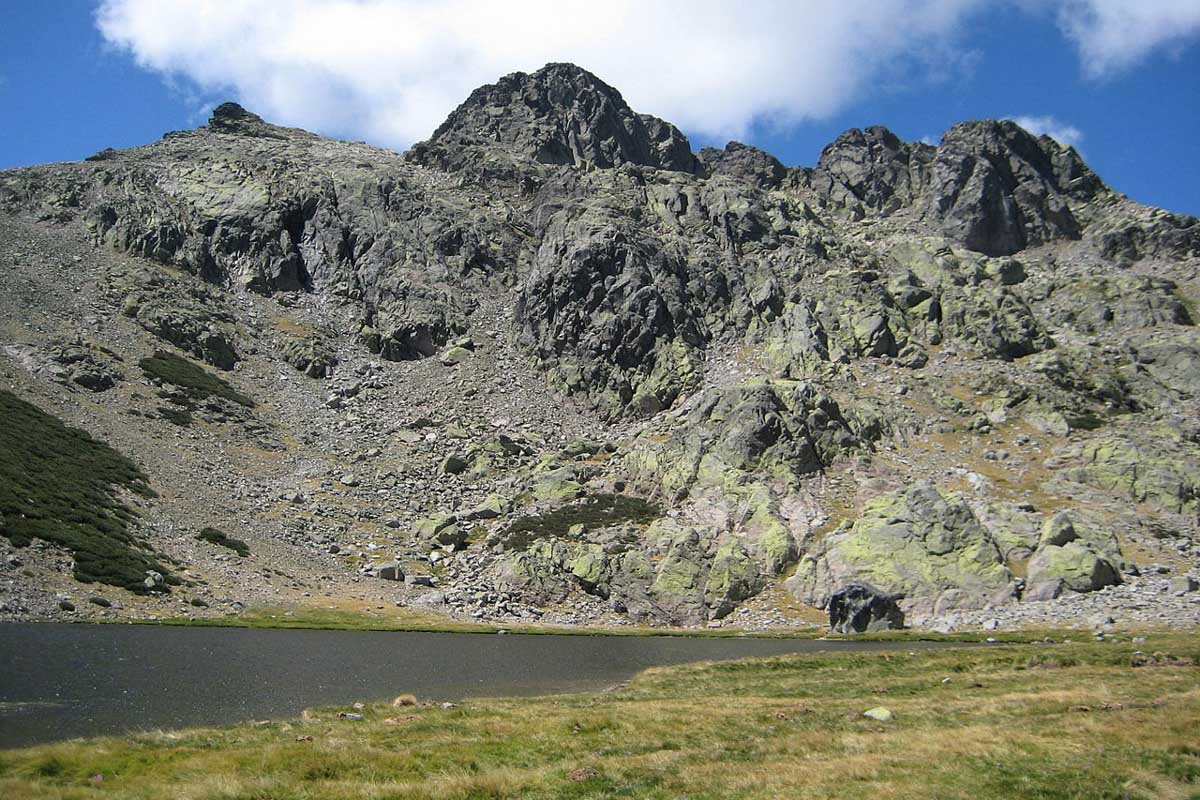 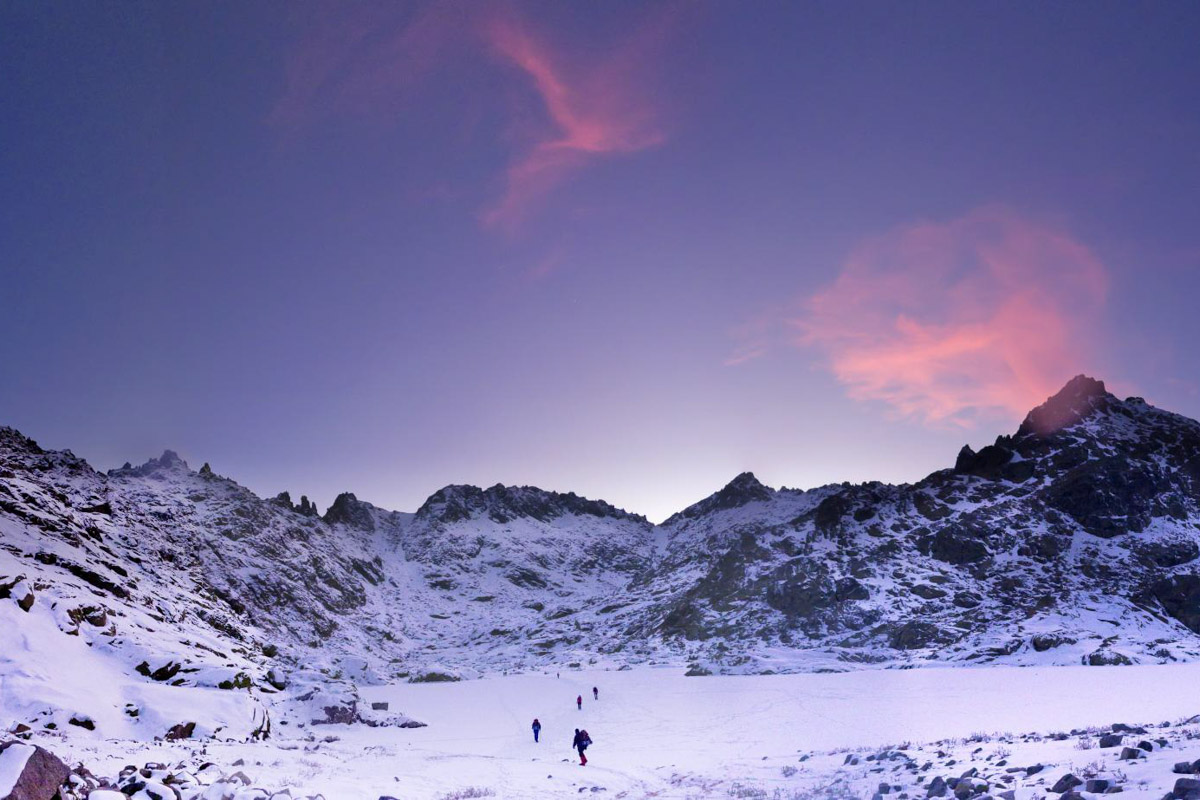 As you leave Hoyos del Espino there’s a 12-kilometre road that takes you to the “Platform”, where there is a large car park. It’s at an altitude of 1,750 metres above sea level.

Many small, medium and long hiking routes start here. Follow one, and you’ll not only discover all the beauty of this area, you may also see the animal which is symbolic of the local fauna – the Mountain Goat.

These are a series of small lakes of glacial origin, on the north slope of the central massif of the Gredos Mountains.

To reach this wonderful spot, where you seem to be on the roof of the world, take the main route, which starts from Navalperal de Tormes.

The Bajera Lake is the fifth of the five lakes, at an altitude of 2,095 m. The fourth, Galana Lake, is nearby. A little further up you’ll reach the third, which is called Medianera or Brincalobitos. Walking a little further will take you to the second: the Doncella or Cabrón Lake.

The route ends at the outflow from the first lake, the largest, called Cimera or Cabeza Nevada (at 2,125 m.). The Gutre and Cinco Lagunas crags look down on the lake. 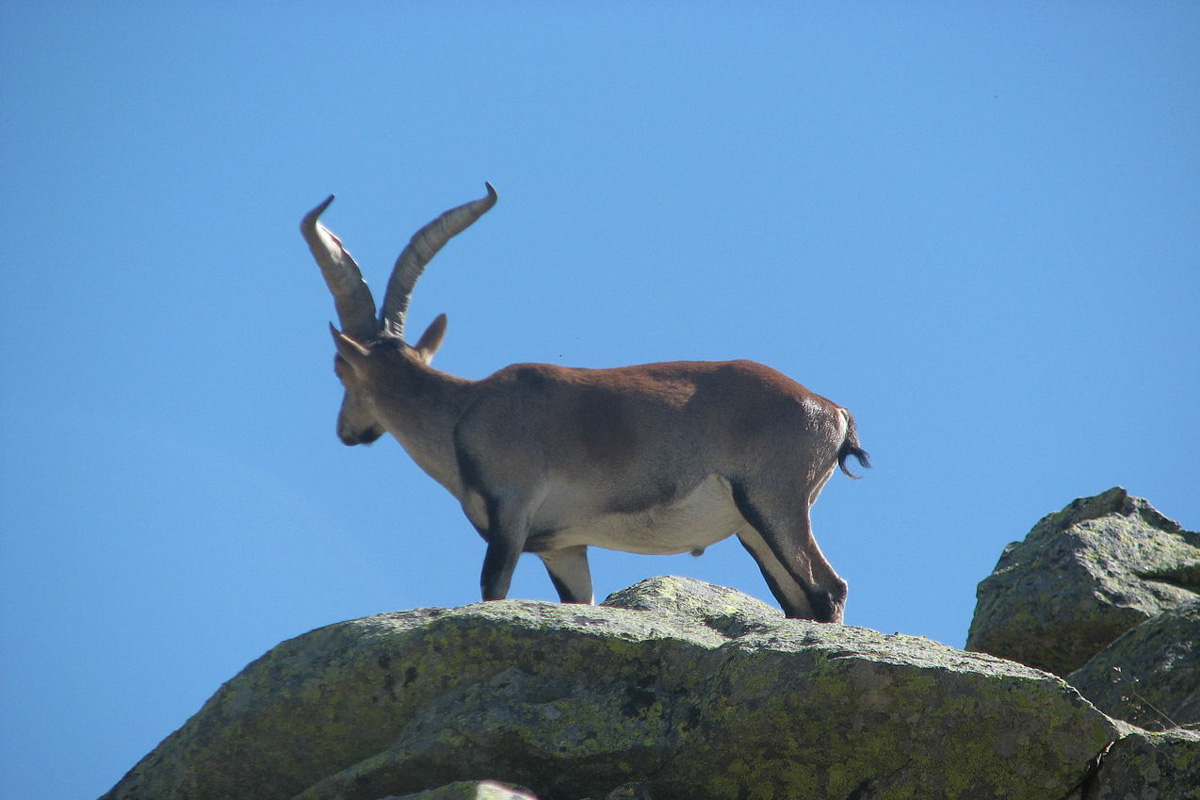 Among other services, the Remanso de Gredos Rural Hotel can organize mountain goat hunts for shooting Iberian Ibex and the Male Mountain Goat.

Both the valley and the hotel are well known internationally for Male Mountain Goat hunting, and have been mentioned on numerous occasions in articles in the prestigious The Hunter magazine.

Each year, the hotel is chosen by hunters from all around the world who are drawn by this major hunting attraction: the male mountain goat.

It has housed internationally famous people, both politicians and celebrities, who are interested in this, the native species that arouses most passion in the Gredos Mountains.

Find out more or adjust your settings.

ENTER THE DATES AND SEE THE PRICES

This website uses cookies so that we can provide you with the best user experience possible. Cookie information is stored in your browser and performs functions such as recognising you when you return to our website and helping our team to understand which sections of the website you find most interesting and useful.

Strictly Necessary Cookie should be enabled at all times so that we can save your preferences for cookie settings.

This website uses Google Analytics to collect anonymous information such as the number of visitors to the site, and the most popular pages.

Please enable Strictly Necessary Cookies first so that we can save your preferences!